Germany vs Japan:  In the 2018 World Cup in Russia, the 2014 champion team Germany was out in the first round. Four-time champions Germany was knocked out in the opening round for the first time in this tournament. Germany’s football team, which had blamed the group round exit in the last World Cup, will try to forget the bitter memories of four years ago with victory when they take the field against Japan today.

The team’s fans have been opposing the tournament because of Qatar’s human rights record with poor performances. If the German team includes its victory in this match, then it can also attract fans to watch the match, this will be Germany’s 110th World Cup match and the team can erase its defects by putting a strong performance in it.

Japan to play world cup for the seventh time

Japan will play in the World Cup for the seventh time and the team will leave no stone unturned to reach the quarter-finals for the first time. After Japan, Germany will face Spain on Sunday and then Costa Rica in their final match in Group E on December 1.

Germany won only one match after the last seven matches

Germany has won only one of its last seven matches. Germany, however, could not put up a confident performance against Oman in the warm-up match. The team won 1-0 with the goal of Niklas Fulcrug, but in this match, the weakness of his defense was exposed.

India-Bangladesh ODI series has been announced, know the team, venue, and telecast platform 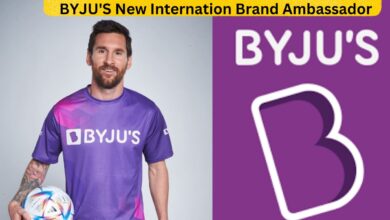