South Industry’s upcoming film ‘Godfather’ has remained in the headlines even before its release. Superstar Chiranjeevi starrer This film is one of the most awaited films of this year. The discussions of this film and its craze among the fans are not taking its name to an end. The film is going to be very special for the South Indian audience as well as the people of the Hindi belt. Because with this film, Bollywood’s Bhaijaan i.e. Salman Khan is going to step into the South Industry, which the fans are very excited about. Now such information has come out about this film, which will further increase the curiosity of the fans. The makers have released the first look of Chiranjeevi from this film today i.e. on 4th July, which is becoming increasingly viral on social media.

Chiranjeevi’s son Ram Charan has shared his first poster from the film on his official Twitter handle. Sharing the post, the actor wrote, “Godfather has arrived.” The never-seen-before style of Chiranjeevi is being seen in the post released. In this first look, Chiranjeevi is seen sitting on a chair wearing black pants, a gray kurta, and dark glasses. Directed by Mohan Raja, the film is Megastar Chiranjeevi’s 153rd film. Bollywood actor Salman Khan is debuting in Tollywood with this project, along with Nayantara will also be seen in an important role in the film.

The cool style is shown in the teaser

Along with the first poster, the makers also released a teaser video of ‘Godfather’. In this teaser, it can be seen that a car passes between people, from which Chiranjeevi gets down. Wearing a black kurta-pajama and black glasses, the megastar looks quite rowdy in it. His look is being liked by the fans very much. Let us inform you that a few days ago, the entry of actor ‘Satya Dev’ was made in this film, whose photos also became very viral on social media. 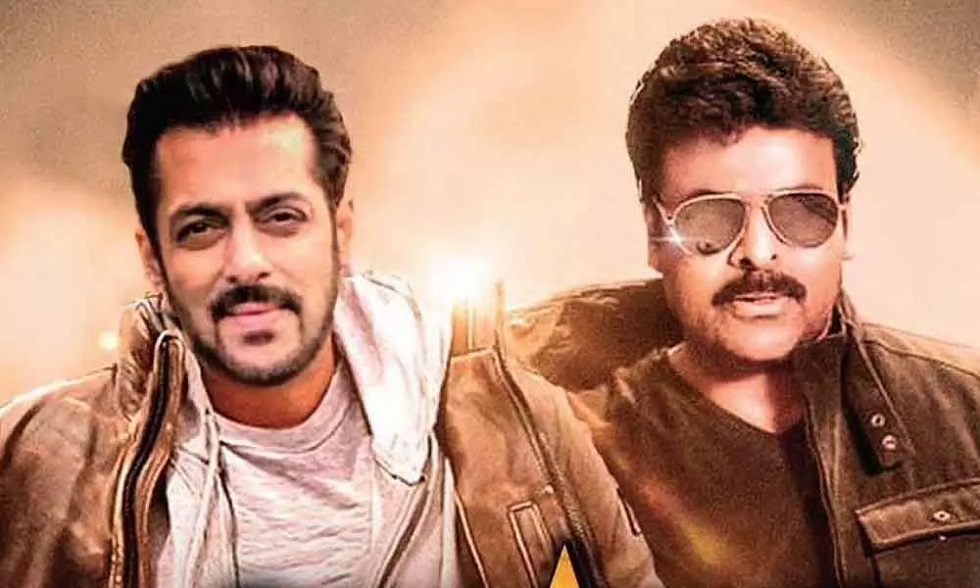 This will be the star cast of the film