From time immemorial, there has been a lot of discrimination between black and white. But even in today’s time, if such a thing happens, he seems to be a person of ancient thoughts, whom the people of the society call a person of small thinking.

Now we are telling you some news related to this that has happened not only with ordinary people but also with well-known actress Taraji P. Henson. Troubled by the frequent black taunts, the actress has now planned to leave America forever and settle elsewhere.

In fact, during an interview, Taraji P. Henson said that she is considering relocating because the political and social climate in America has made her feel tired. She said on a podcast, “I’m looking at getting out of here, moving to another country and living, it’s something that comes with 50, you get tired of fighting, I’m tired”.

According to a media report, when he was asked what made him tired? Responding to this, the actress said, while the ‘Empire star referred to the ‘pressure of being black’ and the constant fight for peace and justice, the ‘Minions: Rise of Guru star feels that she is somewhere else. She can lead a ‘stress-free’ life and is happy that she has achieved so much in her professional life that she now has the freedom to travel.

Talking about her career, the actress said, “I’ve always wanted to play a villain, I still want to play a real-life villain like a Marvel character, but I’m going to play Belle Bottom (“Minions: The Rise Of”). Gru’), he’s jazzy, and he has a big afro”.

To add, as of now, Henson doesn’t have any definite plans to move forward. She hopes to take a break soon with her friend Mary J. Blige, saying, “Mary and I have been around for so long. Trying to make this journey on time, our schedule is hectic, which is bothering us a lot, but I told him, look, that’s enough. I need a vacation.” 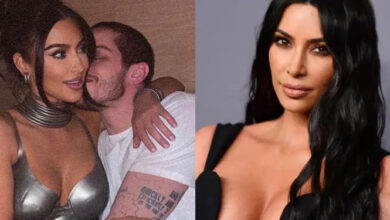 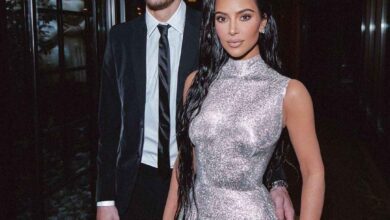 Kim Kardashian And Pete Davidson Split After Dating Each Other?