The country’s biggest comedian Kapil Sharma seems to be in trouble. Kapil is on a tour of Canada these days. Where the entire team of ‘The Kapil Sharma Show’ is present with him. Kapil along with his teammates has gone there to perform. Meanwhile, a complaint has been lodged against him. This complaint has been made regarding a breach of contract in North America. Although this is not the case on the current tour but 7 years back in 2015.

case of breach of contract

According to media reports, SAI USA INC has filed a lawsuit against Kapil Sharma for breach of contract during his 2015 North America tour. According to Amit Jaitley, a well-known promoter of shows in the US, the matter pertains to six shows for which Kapil Sharma was signed and paid for in North America in 2015. Jaitley has alleged that the actor did not perform in one of those six cities. 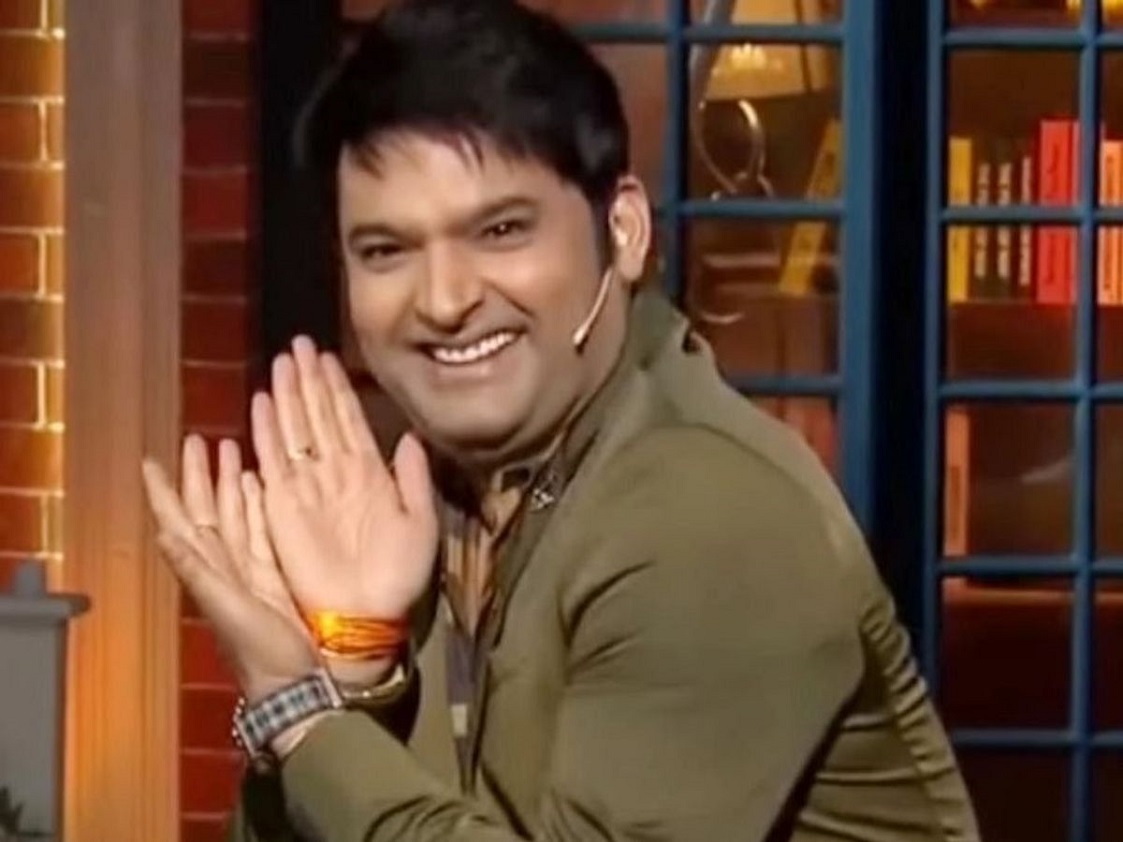 For this, he had also promised to compensate for the loss, but neither did he perform later nor did he give any answer. We tried to contact him several times before moving to the court, he said. While talking to a news channel, he told that the matter is still pending in New York court and they will take legal action against him.

Please tell me that Kapil is in Canada these days and will perform in New York in the second week of July. He had reached Canada from India last month. Kapil has already performed in Vancouver with his team which included Krushna Abhishek, Rajeev Thakur, Chandan Prabhakar, Kiku Sharda, and Sumona Chakraborty. Apart from this, another live show Kapil is also in Toronto.