Domestic social commerce company Meesho has reportedly closed its grocery business in India. According to media reports, this service named Superstore has been shut down in more than 90 percent of cities of India (except Nagpur and Mysore), resulting in a massive loss of jobs. According to media reports, about 300 Meesho employees have lost their jobs due to this decision of the company.

The company has not issued an official statement

The company has not yet issued any official statement regarding this. Last April, Meesho rebranded Farmiso as Superstore, with the aim of meeting the consumer demand for daily consumption items in Tier 2 markets.

In April, the company had laid off more than 150 employees. 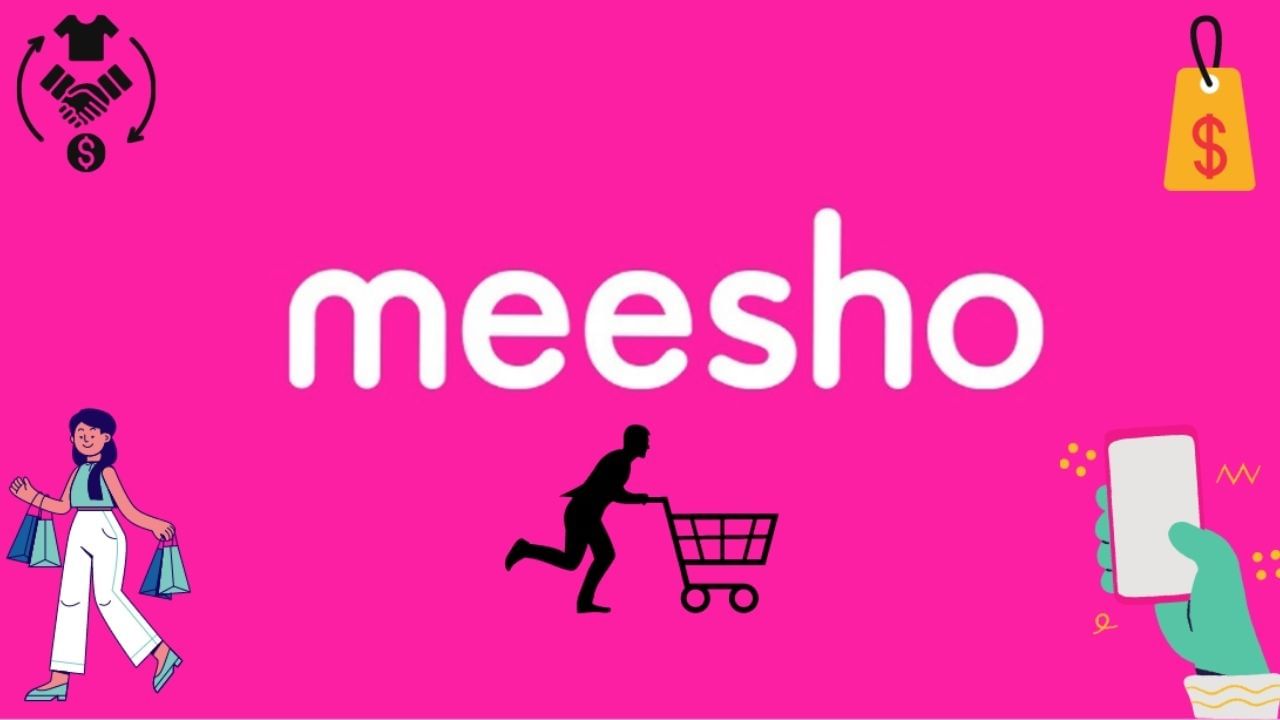 According to media reports, in most cities, the company stopped operating its grocery business due to low revenue and high expenses. Let us inform you that Meesho Superstores operate in six states – Karnataka, Telangana, Andhra Pradesh, Gujarat, Madhya Pradesh, and Maharashtra. According to the report, Meesho has offered two months’ salary as a severance package to the fired people.

Meesho has recently reached the target of 100 million transaction users. Some time back, the company claimed that users transacted on the platform grew 5.5 times since March 2021, while the company’s spread grew nine times to 72 million during the same period.

'Pleased To Inform' Promoter Has Died, This Company Says In Exchange Filing

Bank Holidays In September 2022: Banks Will Be Closed For 13 Days In Sep, Check Full List Of Holidays Here