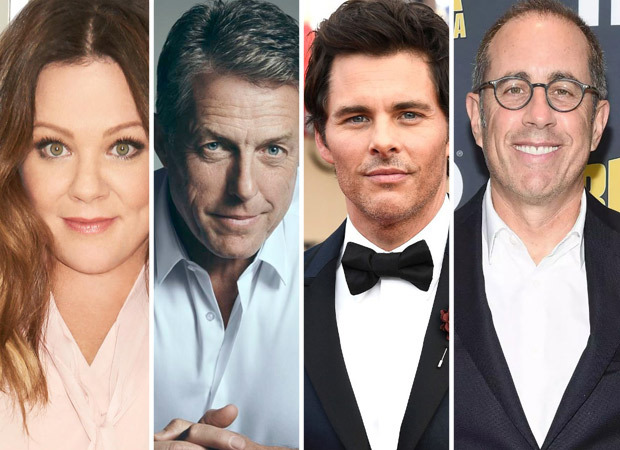 Set in Michigan, 1963, the logline reads, “Kellogg’s and Post, sworn cereal rivals, race to create a pastry that will change the face of breakfast forever. A tale of ambition, betrayal, sugar, and menacing milkmen, Unfrosted stars writer/director Jerry Seinfeld.”