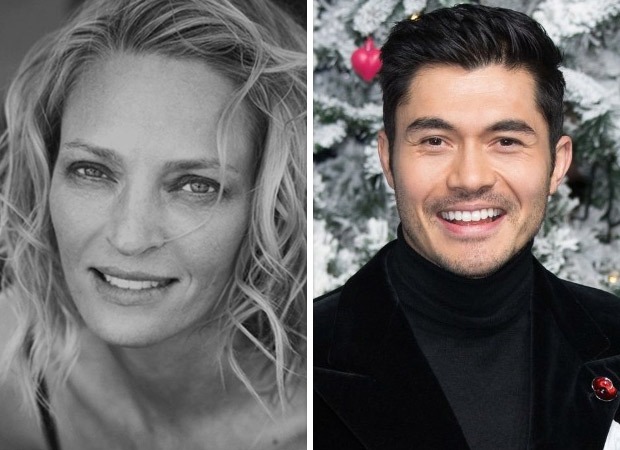 The movie, directed by Victoria Mahoney, will be produced by David Ellison, Dana Goldberg, and Don Granger for Skydance; Charlize Theron, Beth Kono, and AJ Dix for Denver and Delilah; Marc Evans for Marc Evans Productions; and Gina Prince-Bythewood with Greg Rucka as executive producer.

Based on the graphic novel series created by Greg Rucka and Leandro Fernández, The Old Guard is one of Netflix’s most popular films to date with 186 million hours viewed in its first 28 days of release.