Internet sensation Urfi Javed is known for her stylish clothes, about which Urfi always remains a topic of discussion. Urfi often comes under the target of trollers for her strange dressing style. Although Urfi keeps trying unique outfits without any hesitation for the trolls. Recently, Urfi has been spotted on the road of Mumbai where she is seen in a bold avatar.

A video of Urfi is going viral on social media, which has been shared by paparazzi Viral Bhayani. In the viral video, Urfi is seen wearing a tube top with a very short brown skirt. In this video, Urfi is seen in a very different style. After watching this video, social media users are giving different types of reactions. Many people are very fond of this style of Urfi, while many social media users are also trolling Urfi about it. 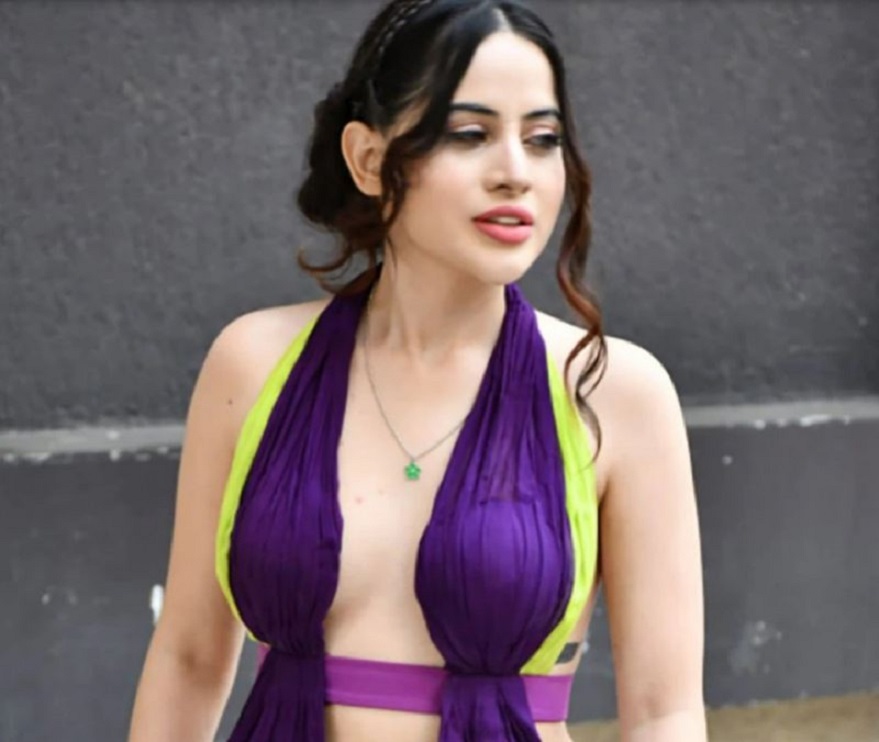 The Udaipur incident was described as very shameful

When asked about the Udaipur incident, Urfi said that I never supported such incidents. The incident in Udaipur, Rajasthan is very shameful and there is little to condemn it.