The narrative of Bageshwar Dham Sarkar is currently being told in Raipur, Chhattisgarh. Bageshwar Dham Maharaj Dhirendra Krishna Shastri, who is frequently in the news for propagating superstition and claiming miracles, is in the news. Some individuals support him, while others remain his detractors. The question of conversion is also quite heated right now. On Saturday, however, a Muslim woman was astounded to see Baba’s miracle in the court of Bageshwar Maharaj. But there was something more that surprised me.

Sultana Begum, a Muslim woman from Bilaspur, Chhattisgarh, was so moved by Baba’s miracles that she praised Sanatan Dharma. He said that Sanatan Dharma is the finest and that there is no brother-sister marriage in it. He claims that this religion is the finest since the marriage of a husband and wife does not terminate with the pronouncement of talaq here. That woman had petitioned Baba’s court. He had a big impact on her, and the Muslim woman declared her conversion to Hinduism right on stage. Sultana Begum spoke in front of an audience of millions about accepting Hinduism and said that she will always be a Hindu.

Maharashtra’s Akhil Bhartiya Andhashraddha Nirmulan Samiti publicly challenged Baba. In this challenge, he stated that if he perfectly recited his words, he would award him with Rs 30 lakh. Baba was also accused of abandoning Nagpur following the challenge. On the other side, Baba claims that all of this is a plot to discredit Sanatan Dharma. He has denied all of the charges levied against him.

KL Rahul And Athiya wedding: Both the couples got married after a lot of dating. 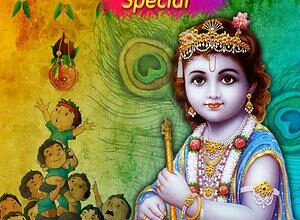 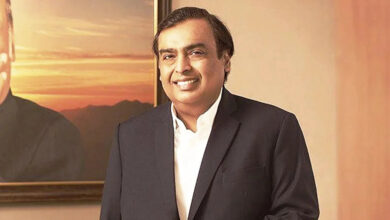 Deepika Padukone was in bad condition, and told the story of struggle in Bollywood!