Many Bollywood films are now coming to OTT to add a touch of entertainment. Every month some or the other film is released in the Bollywood industry. Some of these people are liking it and some people are disappointing. On the other hand, the makers are releasing their films on the direct OTT platform instead of releasing them in theatres. Today in this report we will tell you the names of those films. View List

Kartik Aaryan’s film Dhamaka was released on November 19, 2021 on the OTT platform Netflix. When the trailer of this film was released, people were eagerly waiting for its release.

Deepika Padukone, Siddhant Chaturvedi, and Ananya Pandey’s film Ghareyayan were released on 11 February on the OTT platform Amazon Prime Video. Very bold scenes were shown in this film. This film was not released in theatres.

Alia Bhatt flaunts their baby bump at the airport, and Ranbir Kapoor arrives 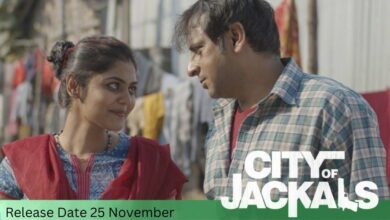