Issam sent a mail to the Prime Minister’s Office (PMO) threatening to kill the Prime Minister. After this, the ATS of Ahmedabad conducted a raid in the Badayo district on Saturday night and picked up the youth resident of Adarsh ​​Nagar Mohalla of the city. He is currently being interrogated at the SSP’s residence.

A two-member ATS from Ahmedabad reached Badayo via Delhi on Saturday night. Inspector BN Vaghela, who was involved in this, registered his arrival at the Civil Lines police station along with the sub-inspector. According to police sources, the ATS along with local police conducted a raid in the Adarsh ​​Nagar area around 10 pm and nabbed a youth identified as Aman Saxena. It is said that Aman is the only son of his parents. Seeing his behavior, the family had already kicked him out, but he was getting home at night and was caught

How to get Free Internet 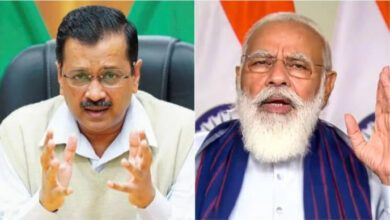 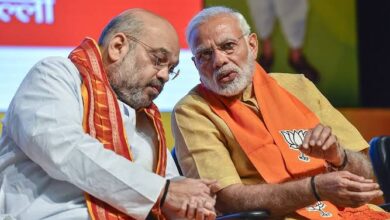